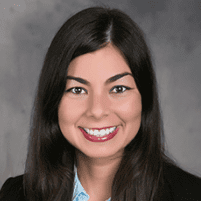 If you have nasal blockage, thick nasal drainage or post-nasal drainage, facial pain and decreased sense of smell, you may have Acute Bacterial Sinusitis. If these episodes have happening 4 or times per year, you may have Recurrent Acute Rhinosinusitis (RARS). The good news is you can find relief with expert care from Dr. Nadia Caballero at Advanced Sinus and Allergy Center. Conveniently located in Park Ridge, Illinois, the practice uses advanced diagnostic tools and treatments to give you the relief you need. If you are ready to Breathe Better and Enjoy Life Again, call or book a consultation online today.

What is acute sinusitis? 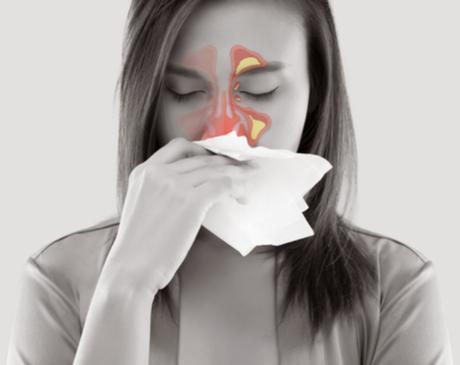 Acute sinusitis, also known as acute rhinosinusitis, occurs when your nose and sinuses become swollen and overproduce mucous. The general adult population suffers from 1-3 episodes of acute sinusitis per year. The symptoms typically last for less than 4 weeks and develop suddenly.

Some patients suffer from these episodes 4 or more times per year. This is called Recurrent Acute Rhinosinusitis Sinusitis. Patients with recurrent acute sinusitis may need more aggressive medical and surgical management than those suffering from non-recurrent acute bacterial sinusitis.

What are the symptoms of acute sinusitis?

If you have acute sinusitis, you’ll likely have one or more of these symptoms:

What puts you at risk for acute sinusitis?

How is acute sinusitis treated?

Uncomplicated cases of Acute Sinusitis do not always require antibiotics, especially when the symptoms are caused by a viral infection. If a bacterial infection is suspected, antibiotics are typically recommended. There are several different antibiotics that can be prescribed, and a “ladder” approach is generally followed.

The first line antibiotic is Amoxicillin, either alone or in combination with Clavulanic acid (Augmentin®). Patients allergic to penicillin may be prescribed trimethoprim-sulfamethoxazole (Bactrim®), doxycycline, Ciprofloxacin or Levofloxacin (Levaquin ®).  Antibiotics are usually prescribed for 7 to 10 days. It is important to supplement your diet with probiotics while on antibiotics to prevent a yeast infection or a severe bacterial infection in your gut called C. difficile diarrhea. In addition to antibiotics, Dr. Caballero recommends saline (salt water) sinus irrigations and a steroid nasal spray like Flonase® or Rhinocort ®. Depending on the severity of your symptoms, she may also recommend a brief course of oral steroids like Medrol or Prednisone.

Patients with Recurrent Acute Rhinosinusitis (RARS) may need longer courses of oral antibiotics and systemic steroids. A sinus culture may be obtained to determine the exact bacteria causing the infection and to enable Dr. Caballero to prescribe culture-directed antibiotic therapy.  Imaging studies like a CT sinus scan are typically performed to identify any sites of obstruction and evaluate the overall status of the sinuses.

A dental evaluation will be recommended if an odontogenic source if suspected. Several medications are used to manage RARS, including intranasal steroid sprays, nasal irrigations with saline and also with steroids such as Budesonide and Mometasone. Antihistamines (orally or intranasally) and leukotriene modifiers may be added if the patient has allergic rhinitis contributing to the inflammation in the sinuses. Blood work may be done to evaluate for an immune deficiency, such as IgA deficiency or Specific Antibody Deficiency. If symptoms persist despite appropriate medical therapy, surgery may be considered.